Everything You Need To Know About PECVD Coatings 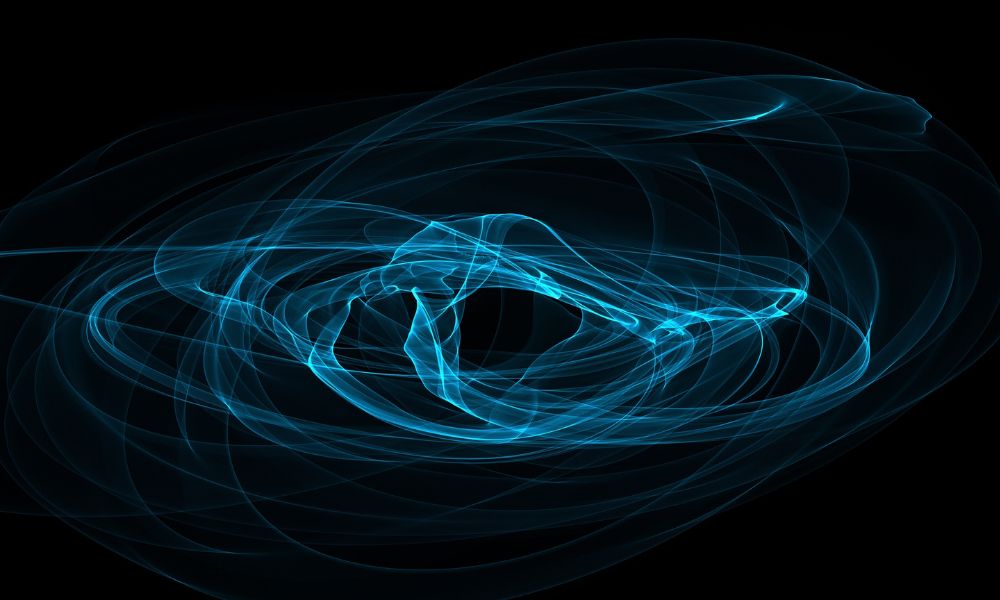 There are many vacuum deposition processes, but you may still be stuck deciphering the associated acronym. Don’t worry about learning the abbreviation; we have a breakdown of everything you need to know about PECVD coatings. You’ll learn the benefits, process, and why you should use it.

The main components used in PECVD nanotechnology are silicon nitride and dioxide, both deposited by CVD, resulting in s technology that creates coatings to vastly enhance a product’s surface. This brings us to discussing PECVD coatings.

What Are PECVD Coatings?

Since plasma is actively used in these coatings, it helps to learn about the process before using it. PECVD coating is a vacuum process running at temperatures below 150 degrees Celsius. Thin films run through the system, creating light layers onto a part’s surface.

Are CVD and PECVD the Same Thing?

While CVD and PECVD use vapor, they aren’t the same. CVD processes through higher temperatures, relying on hot surfaces to reflect the chemicals on or around the substrate. The most significant takeaway is that PECVD uses plasma, which makes the process different because it uses colder temperatures to diffuse layers onto a surface.

The Benefits of Using PECVD Coatings

PECVD coatings have numerous benefits, and businesses thoroughly enjoy reaping them. The first thing enterprises want most is low deposition temperatures. PECVD uses lower temperatures to reduce stress on the material while depositing a layer onto the object. Lowering the material’s tension gives better control over the thin layer process and deposition rates.

PECVD relies on using substrates, meaning that fabrication companies ditch furnaces to create cleaner energy for activation. Fabrication systems using PECVD processes use lower temperatures since the plasma creates the energy needed to create a surface layer. So, there’s no need for thermal energy, which is not clean and requires more power and cooling time.

Something that industries have experienced is uneven surfacing. The unevenness is a noticeable eyesore. PECVB can coat an entire surface, so its imperfections are out of eyesight. The whole covering happens when plasma pours around the substrate.

Because of the outstanding coating properties, PECVD creates standout compounds that other CVD processes can’t make. The plasma injection creates a corrosion-resistant finish that’s cleaner than other surfaces.

Industries That Use PECVD Coatings

The microelectronics industry consists of the automotive, military, and industrial fields. These fields manufacture computers and other metal parts. Before distribution, the production process concludes with the coating process, such as PECVD.

In this industry, fabricators use dielectric compounds, such as those found in silicon dioxide and silicon nitride. When encasing the PECVD layer, it builds a barrier that’s resistant to corrosion to the outside environment and humidity level.

In the manufacturing industry, fields like design, architecture, and aerospace use PECVD. This process deals with photovoltaics and solar cells. With PECVD being a versatile process, it can spread out on wider surfaces, creating stronger refraction rates on things like solar panels and sunglasses.

Do you ever notice how the glare smooths out on a pair of sunglasses or reflects evenly off a solar panel? That’s the refraction rate. Because of the glossy finish, the glass now bends light when it hits the object’s surface.

PECVD is a versatile process that’s also great for food packaging. How is that so? If you’ve noticed the inside of your potato chip bag, you’ll notice a metal-like appearance similar to aluminum foil.

The reason for the shiny paper is to enhance the quality and freshness of foods, like potato chips. Potato chip bags use inorganic polymers. To help protect each layer, PECVD’s applied. A layer protects the bag’s contents and adds an extra attractiveness as light reflects off the surface.

An Overview of PECVD Equipment

Countless industries would benefit from using PECVD. Now that you learned what industries use this process, there are two reactors you should know: direct and remote. Both work in diverse ways and produce slightly different results.

The direct PECVD reactor makes direct contact with substrates in the deposition chamber. When the plasma starts, it travels to the chamber to collide with an attached electrode substrate. The most significant downside is that substrates damage each other easily when bombarded with ions and electrode impurities.

Remote is different from the direct PECVD reactor. Instead of the plasma taking a nosedive into the chamber, it takes turns and avoids interacting with substrates and the attached electrons. When evading the interface, the plasmas are free of toxins, meaning you have a cleaner coating to apply.

How Is the Plasma Generated?

When using this process, a plasma beam shoots out through a voltage shock that spreads to electrodes. These electrodes won’t have high power due to low-temperature constraints. Because of low temperatures, it could use one of three ways to generate energy: radio frequency, DC power, or mid-frequencies.

It won’t matter what power you use, as the order doesn’t shift in any way: the energy source starts up and creates neutral atoms, ions, and electrons. Once activation starts, the molecules sporadically spread, expanding them from one fundamental particle to many.

The exciting thing about using plasma is that it spreads, creating a great finish, but it’s easily comparable to other metal coating solutions like DLC (diamond-like carbon). DLC is an environmentally friendly process that makes a diamond-like appearance. While it doesn’t form onto surfaces like magic, there’s an entire process behind this performance coating.

The coating process uses and reuses carbon and hydrogen once both chemicals hit the material’s base. The thing that creates DLC is a hydrocarbon, a mashup of hydrogen and carbon. Going into the plasma, these elements stay attached, but coming out, they spray around the surface like rain. Once both make it to the surface, they recombine to create the hardness.

There’s so much to learn about these coatings. Don’t just learn about PECVD coatings; try using them on your products. At ArmorLube, we take your projects seriously and deliver a high-quality finish that prevents corrosion and increases surface rigidness. Contact us for more information on using PECVD in your production process.